Importance of Software Updates and Patches 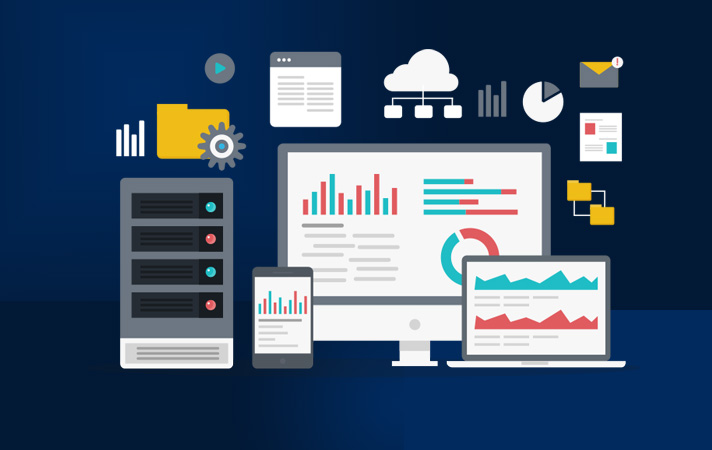 What do you do often when you see a notification pop-up or the little icons indicating that there is a software update available? Most people ignore taking an action for various reason, thinking that their system does not really need it as its running just fine. They need to reconsider accepting the software updates as it plays a crucial role for the safety of device from Cyber-attack.

What is a Software Update?

A software update, also known as a “patch” is a piece of software released by the developer, for bug fixes, product enhancement, releasing new features, or essentially applying security fixes. These updates are received periodically asking you to approve the update, or it may update itself in some cases.

5 Reasons Software Updates are Important for Your Computer

When the user does not update the security patches, the system gets vulnerable and attackers are ready to exploit this vulnerability, but quite often, security patches are available before hackers exploit it.

To Protect own Data-

Once a system is vulnerable to attackers, they can exploit it to get login information and enter other systems especially when the user keeps same credentials for multiple systems.

Businesses have an obligation to protect the data that consumers entrust to their systems. Companies that fail to meet this requirement can face serious consequences.

To Protect everyone under the same network-

When a worm penetrates a computer network, it will spread quickly to other computers on the network. In this way, a single unpatched device or a careless user can devastate an entire network of systems.

To Enhance compatibility with Applications-

If operating system is out of date, or the user simply ignores warnings, the installed programs are likely to stop running.

5 Risks if Software Updates are not installed.

Performance of the software/ application deteriorates over time and does not perform as efficiently as it did when newly installed. This is caused due to accumulation of junk like temporary files, log entries etc.

Software developer has to always be on a look out for vulnerabilities, so that they can release the fix. When updates are not installed, there are chances for malware entry into the system that can steal the data or even worse, allows the attacker to gain control of the system. The attacker could encrypt files and demand money to decrypt the data. Software update can be available for many reasons, but the crucial purpose is to fix the security flaws and patching vulnerabilities.

Software updates are not always released for bug fixes, but also to add new features and release new functionalities. When the user chooses not to install the latest updates, they are missing on utilizing the benefits.

Just like nobody is perfect, so are software developers. Sometimes in rare cases, Software updates often get released with a bug that gets unnoticed during the software testing phase and the end user is the one who gets affected. So just like how the developers tend to release quickly the software patches, they do release the bug fixes too. The user could be taking an unnecessary risk here if not accepting the software update.

How staff can improve security

How staff can improve security